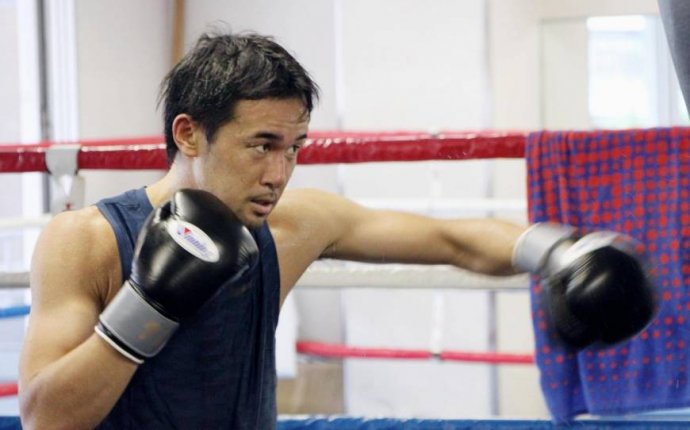 SPARTANBURG, S.C. - Tight end Greg Olsen stood outside a Wofford College dormitory on the first day of training camp a year ago and warned that the Carolina Panthers weren't a lock to return to the Super Bowl they lost six months earlier.

He urged teammates to understand they weren't entitled to anything.

He said the Super Bowl hangover was real, that every year you had to hit the reset button and start from scratch.

But Olsen's message on Tuesday, standing outside the same dormitory, was the same as the Panthers reported for another training camp.

"I'm going to say the same thing, " Olsen said. "Good or bad, it's teams that respond and go back to a reset button and go back to square one every year are the teams that are able to sustain success in this league.

"We're on the other end of this now, coming off a bad and disappointing season. The faster guys realize we've got a lot of work to do and we've got to regroup and get moving, the better off we'll be."

Signs, while maybe not as obvious as they are in hindsight, were there this time a year ago that the Panthers would struggle. Players were tired after extending the season almost two months.

It appears to be now.

Quarterback Cam Newton weighed in at 246 pounds, the best shape he's been since his rookie season when he was listed at 245. Defensive end Charles Johnson and wide receiver Kelvin Benjamin also reported in tip-top shape.

There was more of a sense of urgency about turning things around.

"It's a whole new approach, a different attitude, different atmosphere, " coach Ron Rivera said. "It feels a little bit lighter. It doesn't feel like my shoulders are being weighed down. I'm excited about it. I really am.

"We've got some guys in place who if they continue to grow as football players, I think we can be a really good team."

Even though there are no guarantees they'll get one.

Rivera said that set the tone.

It also showed that as important as money is to players, winning a title is more important - at least to this group of players.

"When it's all said and done they count on me to be here and set the tone and be a guy they rely on, and that's what we're going to do, " Olsen said.

"As far as I'm concerned all that stuff is over now. Obviously, we tried to get something done. It didn't work out. Now I'll play out my contract and try to win a Super Bowl."

The distraction last year was the pressure to get back to the title game and everything that came with it. Now the Panthers are back to being the underdog, having to prove they weren't a one-year wonder.

They are motivated by predictions such as the one in USA Today that picked them to finish last in the NFC South with a 7-9 record.

Rivera reminded the Panthers weren't picked to reach the Super Bowl in 2015, a year he played up the lack of respect label to the fullest.

But the Panthers shouldn't be overlooked or considered underdogs with a star-studded roster that includes Newton, Olsen, Davis, Luke Kuechly and Kawann Short. They have much of the nucleus that won the NFC Championship Game two years ago and a lot of new, exciting pieces in first-round draft pick Christian McCaffrey and second-round pick Curtis Samuel.

@HollieHarper5 There's real racism in America and people should be focused on that, not combating a show created by 2 TV gods

@ez 🇵🇷: i am not selfish , im very focused on myself and growing . if that is somehow a problem to you , you are the selfish one

@ʜɪᴋᴀʀɪ ʏᴜᴍɪ: her main stream of thoughts would only be focused on /YOUR / Life she will not be able to see anything before you are born ✧

RT @ChrisVanHollen: @ICEgov Shame on President Trump for tearing apart hardworking immigrant families. We should be focused on MS-13, not s…