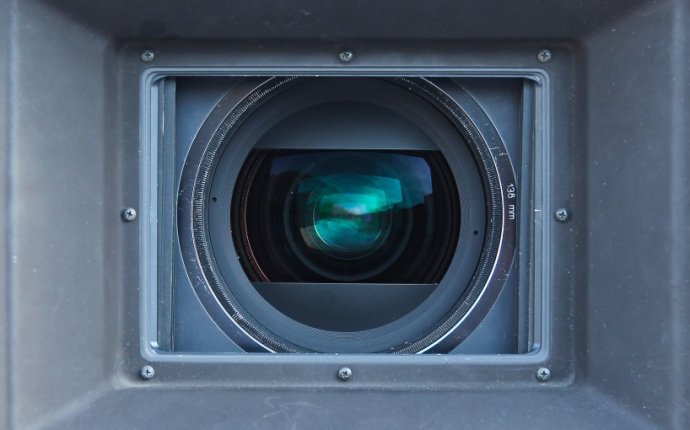 The science behind concentration and improved focus

Isn’t it sweet when you lose yourself in the work you’re doing? You get the rush of real productivity, not just ‘busy work’. You have a strong feeling of purpose and completely lose track of time. Whether you call it concentration, focus, flow, or even work-induced trance, you have to admit it’s really an exhilarating feeling.

But the truth is that for most of us, the majority of time we spend working (just shy of 9 hours every day for the average American) this kind of concentration is out of reach, especially in the office. David Rock, co-founder of the NeuroLeadership Institute and author of Your Brain at Work, has discovered that we are truly focused on our work for a mere 6 hours per week. What’s more, Rock’s studies reveal that 90% of people do their best thinking outside of the office and most people focus best either in the morning or late at night. This is exactly the opposite of what our work schedules dictate us.

Focusing on a task is a lot like focusing your vision. It is essentially a top-down process. When you make the decision to focus on something, your brain first takes in all the visual information and starts to process that information to tell you what you should focus on. It’s like looking at a painting or a photograph for the first time. When the image becomes clearer, then your brain will move in on one aspect that you want to pay attention to. When you achieve that blissful kind of concentration where time slips by you, your perception of the world around you changes, allowing you to have a heightened ability to ignore outside stimuli. Unless…

How we lose focus

Losing focus is actually natural and desirable – it’s an evolutionary system meant to keep us safe. Breaking focus is essentially bottom-down. It’s happens when your brain is noticing things that might need your attention. Evolution requires your concentration to break when something is either dangerous or rewarding.

The thing is, once your focus is broken, it can take up to 25 minutes to return to the original task, according to Gloria Mark, professor at the University of California, Irvine. Other studies say that it takes around 5 minutes to refocus, while others say 15. Either way, there are undeniable costs involved with interruptions. Consider this against the backdrop of office work: the average office worker is interrupted anywhere between every 3 to 10 minutes (again, studies conflict on this one). However, there is no definitive research on whether the quality of work after interruption suffers a decline with more interruptions.

You might think that these interruptions are often external – from colleagues, phone calls or emails – but actually we interrupt ourselves around 44% of the time, according to Gloria Mark’s research. But the human mind is able to focus on any given task for up to two hours (after which it needs a 20-30 minute break to recharge). So why aren’t we living up to this potential?

In a work culture where “workaholic” is still somewhat of a compliment, multitasking can make us feel that we’re accomplishing more than we actually are. What’s more, a small study suggests that multitasking makes us feel good, even at the cost of our cognitive needs. And here’s one more thing you can blame on multitasking: it makes us stupid. David Rock of the NeuroLeadership institute says that multitasking actually drops our IQ, causing us to make mistakes and miss subtle cues.

“People think focus means saying yes to the thing you’ve got to focus on. But that’s not what it means at all. It means saying no to the hundred other good ideas that there are. You have to pick carefully.”

Jobs’ quote refers to how Apple became the success it is by focusing on far fewer products than any of its competitors, but it also applies to focusing on tasks. Concentration actually requires you to say no to multitasking and to all the other stimuli that are competing for your attention, whether it’s your email inbox, your Twitter feed or your colleagues’ chatter.

RT @sdhglobalhealth: MT @PIH Read more how a focus on #socialdeterminants in the Sputnik Initiative has led towards improved outcomes: htt…

@I'm your rolanberry: Deciding to focus on Prompto again has improved my mood by 500%

@JasnKaz Hope your day has improved. Without wishing to patronise, try to focus on the positive and enjoy what makes you happy! #onelife 😊