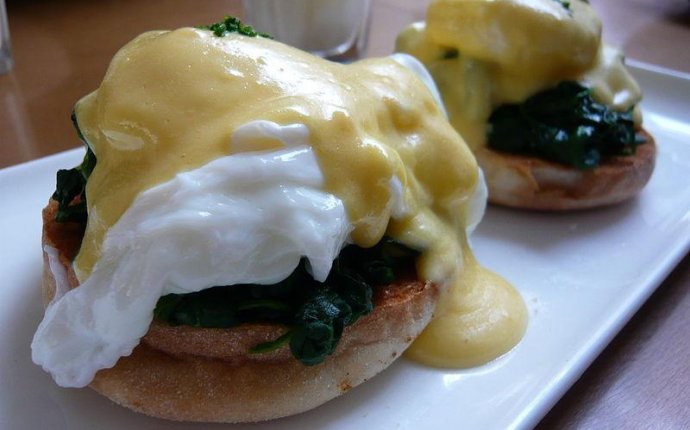 How to focus naturally?

There has been a significant rise in the past decade or so of the use of natural focus and concentration booster supplements to improve an individual’s ability to stay alert for longer periods of time.

Focus booster supplements will have a number of different types of brain booster vitamins and brain enhancing amino acids in them. These vitamins and amino acids work together as a catalyst for increasing neurotransmitter activity which in turn improves concentration span and memory recall.

Since the majority of effective brain supplements for improving concentration contain more than one natural focus boosting vitamin, it is difficult to establish which of them is the most effective focus booster or whether it’s the combination that is producing the overall result.

This article digests existing research and highlights 4 of the most effective focus and concentration boosting ingredients to look for when considering using a natural supplement to improve your attention span.

A powerful and effective brain booster or ‘Brain Super Fuel’ that has grown in popularity over the past decade or so, Acetyl-L-Carnitine is a very well researched amino acid that is found in a few of the most effective focus and concentration supplements. It works as a brain booster by helping maintain the health and functionality of brain cells, one recent study found that people with early signs of dementia and mild memory impairment benefited from low to medium doses of Acetyl-L-Carnitine over a relatively short period of time.

Anecdotal evidence backs up the clinical studies and demonstrates that Acetyl- L Carnitine does improve concentration and mental focus very quickly. It increases oxygen uptake in the brain which improves memory, focus and overall mental performance.

A lot of recent research has focused on natural focus booster herbs like Gingko Biloba, the leaf of the ginkgo tree, which is native to China and one of the oldest plants in the world.

Ginkgo operates as a focus booster by improving oxygen flow to the brain. The brain needs oxygen to operate at its optimum best, so it’s possible that even a slight lack of circulation can affect its performance.

A recent article published by The University of Maryland (see References & Sources Used) cites that Ginkgo Biloba is often cited as an effective natural ‘brain herb’ and recent research studies both in the US and in Europe have found the regular use of Ginkgo Biloba as part of a healthy diet and regular exercise can help improve overall memory recall and brain reaction performance in healthy individuals,

@John: ...focus on yourself and real relationships. It's okay to dream, but can you imagine how things work naturally than living a fantasy?