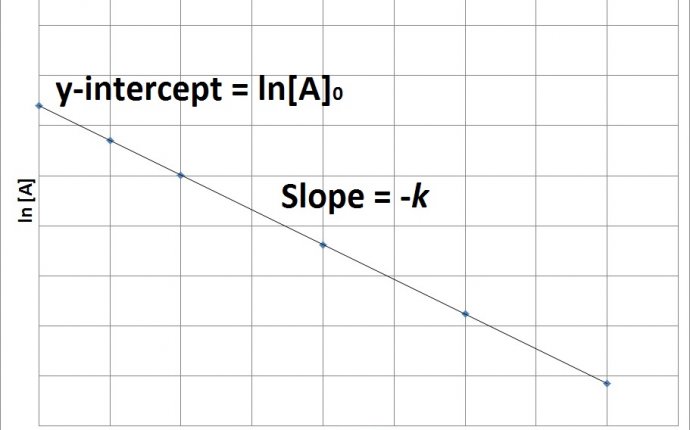 “In the wholeheartedness of concentration, ” the poet Jane Hirshfield wrote in her beautiful inquiry into the effortless effort of creativity, “world and self begin to cohere. With that state comes an enlarging: of what may be known, what may be felt, what may be done.” But concentration is indeed a difficult art, art’s art, and its difficulty lies in the constant conciliation of the dissonance between self and world — a difficulty hardly singular to the particular conditions of our time. Two hundred years before social media, the great French artist Eugène Delacroix lamented the necessary torment of avoiding social distractions in creative work; a century and a half later, Agnes Martin admonished aspiring artists to exercise discernment in the interruptions they allow, or else corrupt the mental, emotional, and spiritual privacy where inspiration arises.

But just as self-criticism is the most merciless kind of criticism and self-compassion the most elusive kind of compassion, self-distraction is the most hazardous kind of distraction, and the most difficult to protect creative work against.

How to hedge against that hazard is what beloved poet Mary Oliver (b. September 10, 1935) explores in a wonderful piece titled “Of Power and Time, ” found in the altogether enchanting Upstream: Selected Essays (public library).

It is a silver morning like any other. I am at my desk. Then the phone rings, or someone raps at the door. I am deep in the machinery of my wits. Reluctantly I rise, I answer the phone or I open the door. And the thought which I had in hand, or almost in hand, is gone. Creative work needs solitude. It needs concentration, without interruptions. It needs the whole sky to fly in, and no eye watching until it comes to that certainty which it aspires to, but does not necessarily have at once. Privacy, then. A place apart — to pace, to chew pencils, to scribble and erase and scribble again.

But just as often, if not more often, the interruption comes not from another but from the self itself, or some other self within the self, that whistles and pounds upon the door panels and tosses itself, splashing, into the pond of meditation. And what does it have to say? That you must phone the dentist, that you are out of mustard, that your uncle Stanley’s birthday is two weeks hence. You react, of course. Then you return to your work, only to find that the imps of idea have fled back into the mist.

Oliver terms this the “intimate interrupter” and cautions that it is far more perilous to creative work than any external distraction, adding:

The world sheds, in the energetic way of an open and communal place, its many greetings, as a world should. What quarrel can there be with that? But that the self can interrupt the self — and does — is a darker and more curious matter.

Echoing Borges’s puzzlement over our divided personhood, Oliver sets out to excavate the building blocks of the self in order to understand its parallel capacities for focused creative flow and merciless interruption. She identifies three primary selves that she inhabits, and that inhabit her, as they do all of us: the childhood self, which we spend our lives trying to weave into the continuity of our personal identity (“The child I was, ” she writes, “is with me in the present hour. It will be with me in the grave.”); the social self, “fettered to a thousand notions of obligation”; and a third self, a sort of otherworldly awareness.

The first two selves, she argues, inhabit the ordinary world and are present in all people; the third is of a different order and comes most easily alive in artists — it is where the wellspring of creative energy resides. She writes:

Oliver contrasts the existential purpose of the two ordinary selves with that of the creative self:

Say you have bought a ticket on an airplane and you intend to fly from New York to San Francisco. What do you ask of the pilot when you climb aboard and take your seat next to the little window, which you cannot open but through which you see the dizzying heights to which you are lifted from the secure and friendly earth?

Most assuredly you want the pilot to be his regular and ordinary self. You want him to approach and undertake his work with no more than a calm pleasure. You want nothing fancy, nothing new. You ask him to do, routinely, what he knows how to do — fly an airplane. You hope he will not daydream. You hope he will not drift into some interesting meander of thought. You want this flight to be ordinary, not extraordinary. So, too, with the surgeon, and the ambulance driver, and the captain of the ship. Let all of them work, as ordinarily they do, in confident familiarity with whatever the work requires, and no more. Their ordinariness is the surety of the world. Their ordinariness makes the world go round.

RT @justgoogleitfam: It takes more concentration and time to not be like everyone else. That's why creativity is bleeding out.

RT @matthewstoller: Kamala Harris should try and start figuring out what she thinks about corporate concentration and political economy. Sh…

RT @Grushenka50: @thehill This will make the transition to the concentration camp system easier when the time comes.