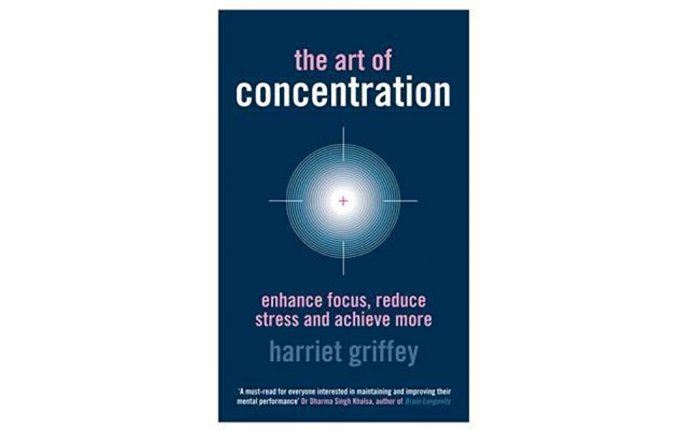 Though he wrote more than 100 books during his lifetime, Theron Q Dumont is largely a forgotten entity today. In fact, Theron Q Dumont is not even his real name. It is a pen-name adopted by William Walker Atkinson, an American polymath, who began his career as a grocer's assistant in nineteenth century Baltimore, studied law and went on to amass fame and fortune as a successful legal luminary. However, disaster struck when he suffered a nervous breakdown due to over strain and he lost everything that he had earned. He made an incredible comeback as a religious leader and follower of the New Thought philosophy.

William Atkinson wrote under several pseudonyms like Yogi Ramacharaka, Thomas Sheldon, Magus Incognito, Swami Panchadasi and many others. Theron Q. Dumont was one such pen name that he used, to create the persona of a French writer who talks about the powers of the mind, memory enhancement, the will and using the power of personal magnetism to achieve one's ends. It was presumed that he adopted these pseudonyms to protect his legal career.

The Power of Concentration was first published in Chicago in 1918. As a pioneering self help book, it deals with developing the faculty of deep concentration to achieve your personal and professional goals. Bending the entire power of your mind and focusing it on the thing you want to achieve apparently creates cosmic energies that will manifest the goal. For many modern day readers, this may sound extremely familiar. Current theories of coaching, mentoring and the plethora of “How To...” books that crowd bookstore shelves all contain ideas like this. The power of visualization, self-dialog, self-awareness, elimination of negative thoughts etc. are all presented in The Power of Concentration.

In addition, we want to suggest you Online Graphic Design Courses.

The book also contains practical exercises for honing your powers of concentration, observation and keeping your focus sharp and keen. There are also excellent suggestions regarding diet and nutrition, exercise and physical fitness and their effect on the mind. However, the latter half of the book could be disappointing to some readers as it meanders through topics like cosmic rays, divine wisdom, etc which tend to delve into less than believable territory.

@7: Trying to really work on my concentration and getting completely lost in books again. I'm so easily distracted now.

@Rebecca Gorvette: Forever spending £££'s on tons of books to only lose concentration half way through each book (lol)

@braak sounds like they zeroed in on the weakest part of the books too, the concentration camp of psychic kids stuff

RT @kikiphillip: my 2018 booklist concentration will be on more theological/christian books + nonfiction (black or historical)