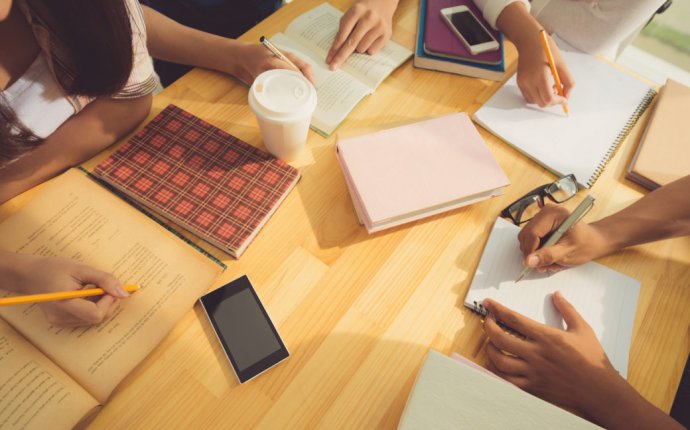 As an entrepreneur, you have a lot on your plate. Staying focused can be tough with a constant stream of employees, clients, emails, and phone calls demanding your attention. Amid the noise, understanding your brain’s limitations and working around them can improve your focus and increase your productivity.

Our brains are finely attuned to distraction, so today's digital environment makes it especially hard to focus. "Distractions signal that something has changed, " says David Rock, co-founder of the NeuroLeadership Institute and author of Your Brain at Work (HarperCollins, 2009). "A distraction is an alert says, 'Orient your attention here now; this could be dangerous.'" The brain's reaction is automatic and virtually unstoppable.

While multitasking is an important skill, it also has a downside. "It reduces our intelligence, literally dropping our IQ, " Rock says. "We make mistakes, miss subtle cues, fly off the handle when we shouldn't, or spell things wrong."

To make matters worse, distraction feels great. "Your brain's reward circuit lights up when you multitask, ” Rock says, meaning that you get an emotional high when you're doing a lot at once.

Ultimately, the goal is not constant focus, but a short period of distraction-free time every day. "Twenty minutes a day of deep focus could be transformative, " Rock says.

Try these three tips to help you become more focused and productive:

Typically, we do mindless work first and build up to the toughest tasks. That drains your energy and lowers your focus. "An hour into doing your work, you've got a lot less capacity than (at the beginning), " Rock says. "Every decision we make tires the brain."

In order to focus effectively, reverse the order. Check off the tasks that require creativity or concentration first thing in the morning, and then move on to easier work, like deleting emails or scheduling meetings, later in the day.

By studying thousands of people, Rock found that we are truly focused for an average of only six hours per week. "You want to be really diligent with what you put into those hours, " he says.

Most people focus best in the morning or late at night, and Rock's studies show that 90 percent of people do their best thinking outside the office. Notice where and when you focus best, then allocate your toughest tasks for those moments.

When multitasking is the norm, your brain quickly adapts. You lose the ability to focus as distraction becomes a habit. "We've trained our brains to be unfocused, " Rock says.

Practice concentration by turning off all distractions and committing your attention to a single task. Start small, maybe five minutes per day, and work up to larger chunks of time. If you find your mind wandering, just return to the task at hand. "It’s just like getting fit, " Rock says. "You have to build the muscle to be focused."

Shlomo Rechnitz
The stone sample stand for displaying all kind of stone sample, these styles colors can be adapted to suit your sample.

@Elibear♡🐻: Playing ft island's concerts in the background seems like the best and most effective way for me to concentrate on studying😂

RT @cheque197: @Politikking Its the EU that is sanctioning it to get rid of the nation states, concentrate on us getting out of the EU asap…

@Lou Lzayche: Best way to supportLBGTQ today is to concentrate on RUSSIA INVESTIGATION ONLY. Get him out, first priority, or you'll be the next group #MSM

@MsLeaSalonga what is the best way to concentrate po? #AskCoachLea