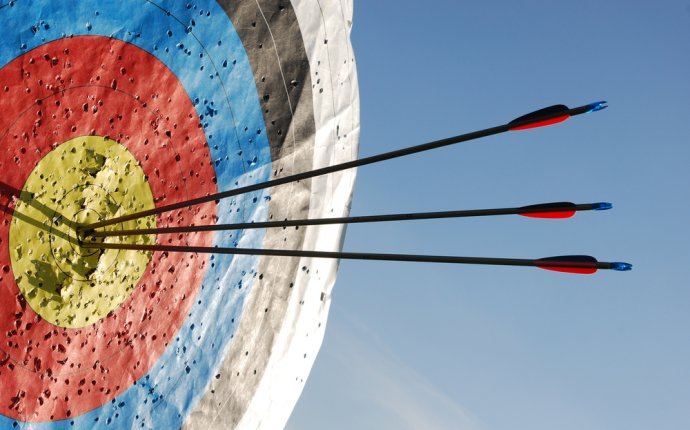 At Evernote, we love productivity, but we also care about maintaining balance in our lives. This month, we’re diving into how experts on minimalism stay productive without losing focus on what’s important.

In part one of this series, we discovered that there’s a difference between being busy and being happy. Between work, academics, family, and personal relationships, we don’t have much time left for ourselves. So what do we do about it? We’ve seen that minimalism is a viable solution to gaining more time in our day, so perhaps you’ve decluttered your home, knocked items off of your to-do list, and even begun to tackle your overflowing inboxes. But even after doing all these things and more, you might still feel overwhelmed and have a million and one things to do. Why? Having less stuff and fewer digital notifications is great, but that alone will not bring focus. And being focused is the key to success with minimalism.

To find out how to move from busy to focused, we sat down for a chat with Joshua Fields Millburn of The Minimalists, an initiative to help people live more meaningful lives with less. Joshua told us how he discovered minimalism, what the difference is between focused and busy, and how to make certain the work you’re doing is meaningful. After our conversation, to say we’re inspired to make a positive change in how we approach productivity at Evernote would be an understatement.

Being busy and its pitfalls

Like many of us, Joshua grew up poor, experiencing all of the hardships that come with poverty. To improve his circumstances, one of the first things he did as an adult was snag a sales job and burn through 60–70 hour work weeks. All while climbing up the corporate ladder. Who could blame him? Sales jobs bring in good money, and that always makes a person appear to be successful. It didn’t take long for Joshua to become the Director of Operations of a big chain store where he was constantly promoted and given more responsibilities. He became busier and busier–so much so that being busy became a status symbol, a part of his identity. “For the longest time, I was producing volumes of supposed accomplishments, but I wasn’t productive in the creative or meaningful sense. I was ostensively getting things done, but I wasn’t REALLY getting things done, ” he says. Sound familiar?

Getting and staying focused

You’ve probably heard about deep work a lot. It’s the state of being fully focused and diving into what we want to create, something most of us strive for, but rarely achieve. We just don’t have the time. Over the years, Joshua has mastered deep work and while he now gets fewer things done on a daily basis, those things hold more value because he doesn’t rush through them. What’s his secret to getting focused? Getting good at saying “no”. “The problem with saying yes to everything means you’re saying no to other important things. GTD should be redefined as: Are you getting the RIGHT things done?” he stresses.

Saying no and gaining power

@D E U C E: You better know the difference between being focused and fixated.

RT @daydreamingdee: Focused on myself and myself only. I don't care about being apart of the party scene no more.

@Womanish 🌻: You're so focused on not being called trash, you fail to see how much you deserve to be taken to the curb.

@Jenny Johnson: some girls are more focused on being pretty rather than being kind