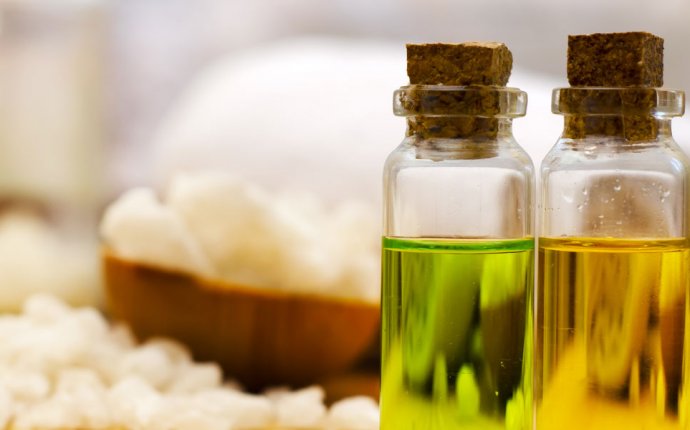 Child with Concentration Issues – Is it ADHD or CDD?

The increasing prevalence of attention deficit hyperactivity disorder (ADHD) among children has been rising steadily in recent years. According to the Centers for Disease Control and Prevention (CDC), about 6.4 million children have been diagnosed as of 2011. While the rising prevalence of ADHD brings increasing public awareness about attention issues in kids, parents may actually have another type of disorder to contend with – called concentration deficit disorder (CDD). Although researchers became aware of the disorder in the 1960s, calling it Sluggish Cognitive Tempo (SCT) initially, it has recently come under closer scrutiny.

Researchers and parents of children with ADHD are familiar with three subtypes of the disorder: predominantly inattentive, predominantly hyperactive-impulsive, and combined, a mixture of the two. This essentially means that although children with ADHD are traditionally thought of as being hyperactive, they can also be inattentive and easily distracted.

In terms of symptoms, CDD appears to be similar to predominantly inattentive ADHD. However, it may actually be a separate disorder or another subtype of ADHD. Researchers have yet to reach a consensus on the matter. One recent study from the Medical University of South Carolina evaluated approximately three decades worth of data before concluding that CDD is most likely a stand-alone disorder instead of an ADHD subtype. However, researchers did note that some symptoms are similar. A great deal more research is needed in this area before any definitive conclusions can be reached.

The symptoms of both ADHD and CDD can significantly interfere with a child’s academic, behavioral and social success by causing disruptions in everyday life. Parents who observe the possible symptoms of ADHD in their youngsters may wish to schedule an evaluation with a child behavioral expert. If the child has predominantly inattentive ADHD, he or she is likely to be forgetful and have problems staying on task. These symptoms may be especially noticeable during homework time.

Predominantly hyperactive-impulsive children tend to fidget excessively, move constantly, interrupt others and have trouble listening to directions. With the combined type of ADHD, both of these types of symptoms are present.

The symptoms of CDD could be easily mistaken for those of predominantly inattentive ADHD. These children may need additional time to complete tasks, appear easily confused or appear to be daydreaming much of the time. Many of the symptoms of CDD involve the child’s energy levels or lack thereof. Children with CDD tend to be lethargic, move slowly and have trouble staying alert. Youngsters may stare excessively and appear to be in a fog. Social withdrawal and slow information processing are other potential signs of CDD.

Brain Balance Achievement Centers provides a drug-free, whole-child approach. A properly functioning brain communicates between both hemispheres, as well as within each hemisphere, at lightning speed. Think of these communications like runners in a relay race: They connect, pass on information, and release, repeating this process millions of times a minute.

In a poorly functioning brain, these runners are often out of sync, missing each other or passing on only partial information. This miscommunication is called Functional Disconnection and is at the root of all types of learning, behavior and social problems. The Brain Balance Program® may help get your child back on track

To learn more about why our whole-child approach is the most effective way to help your child, contact us online or find a center near you.

having trouble focusing on tasks

@Walt.: I broke concentration so my rant is over hahaha. I need to find out if i have adhd. And to talk to whoever will listen. This isn't healthy.

RT @CreeksideNatura: Learn more about our natural, supplement for teens and adults for attention, concentration, memory symptoms of #adhd. h…

RT @brentmilby: We need to round up all the kids with ADHD and send them to Concentration Camp.